Africa is known for its spectacular winter safari season, but what combining a beach stay in Cape Town with a safari in the wetter summer months? Is it possible and will it be enjoyable?

Our Africa Green Season Safari Guide will answer all your questions and show you why a Green Season safari offers many undiscovered delights.

1. What is the Green Season in Africa?

The Green Season is a safari industry phrase that refers to the rainy summer months in Africa that are considered the low season for safari travel. During these wet months, the vegetation in wildlife reserves is at its peak. Lush grasses grow tall and overflowing water sources cause herds to scatter far and wide.

While the weather is warm, the vegetation grows thick and dense. It’s harder to spot animals than during the dry months when the grass is shorter and animals congregate around fewer watering holes.

Reduced game spotting is the main reason that visitors choose to safari in winter, but the warm wet months bring additional challenges in the bush. As the humidity rises, the hottest parts of the day become sticky with afternoon thundershowers and clouds of rapidly breeding insects. 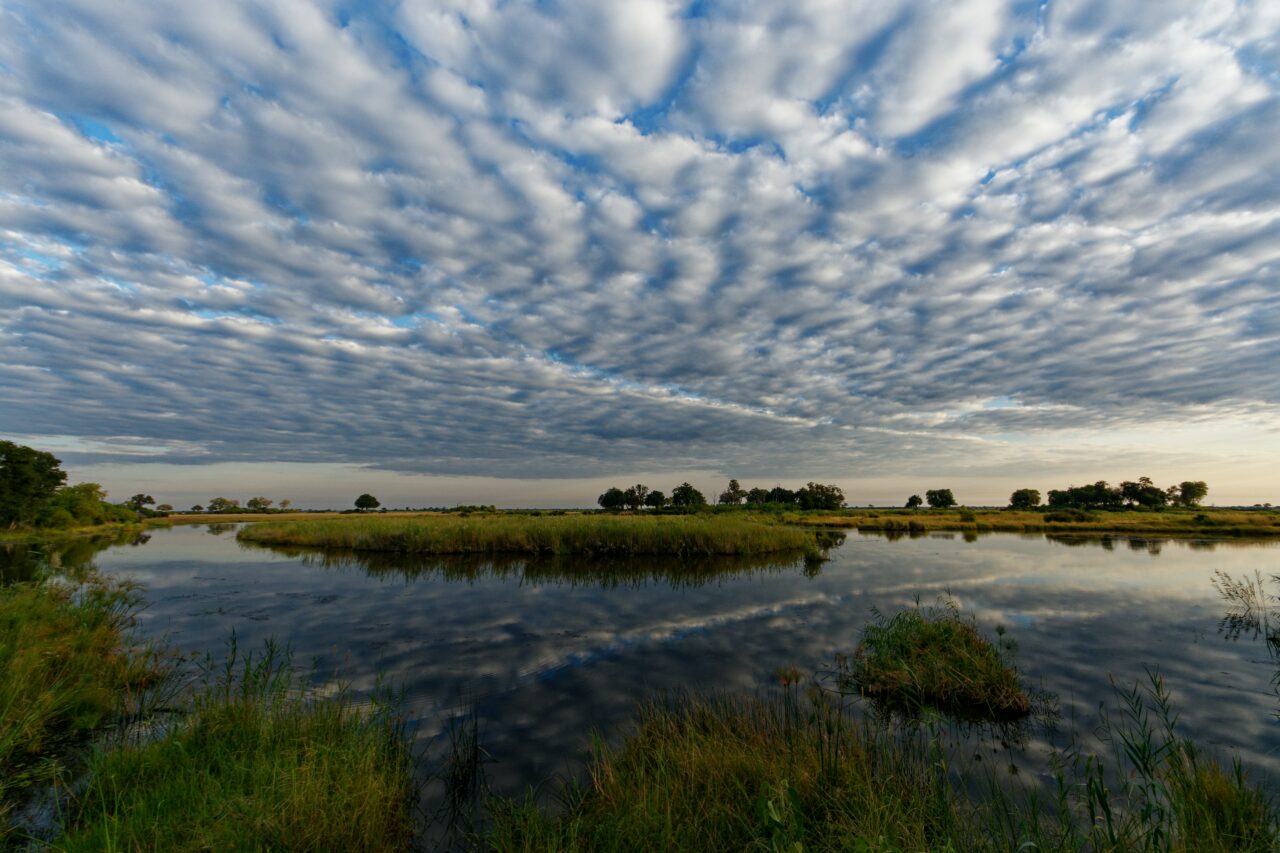 2. When is the Green Season in Africa?

Africa is a huge continent with many climate zones. While all of Africa’s countries share a common summer, the rains come at different times.

Africa can be divided into four climate zones: Southern Africa, East Africa, Central Africa and the Indian Ocean Islands. This summary shows the rainy seasons for each region.

Travel Tips: While summer in South Africa* runs from November to April, the rains fall in the northern half of the country where the Kruger National Park is located. Cape Town and its surrounds are hot and dry over the summer months; they experience their rainy season during the winter months from June to August.

Travel Tips: East Africa has two rainy seasons, the longer of which is far heavier. Many lodges close over this time for refurbishment as the weather is too poor for game viewing. The shorter rains bring sudden afternoon showers which usually don’t impede your safari experience.

For gorilla trekking in Rwanda, the best time to go is from January to February or June to September during the dry months.

Travel Tips: As with Rwanda, if you plan to go gorilla trekking in the Congo, the dry months of January to February or June to September are the best times.

Green Season: January to March for Mauritius & Seychelles / April to May & November for Zanzibar

Travel Tips: January to March is cyclone season in Mauritius and you should ideally avoid it. Zanzibar has two rainy seasons, the first from mid-March to May and again in November. In the Seychelles, the rains run from January to February, but they are short-lived showers followed by warm sunshine.

For more info on the best times to visit Africa, take a look at our guide on travel seasons in Africa. 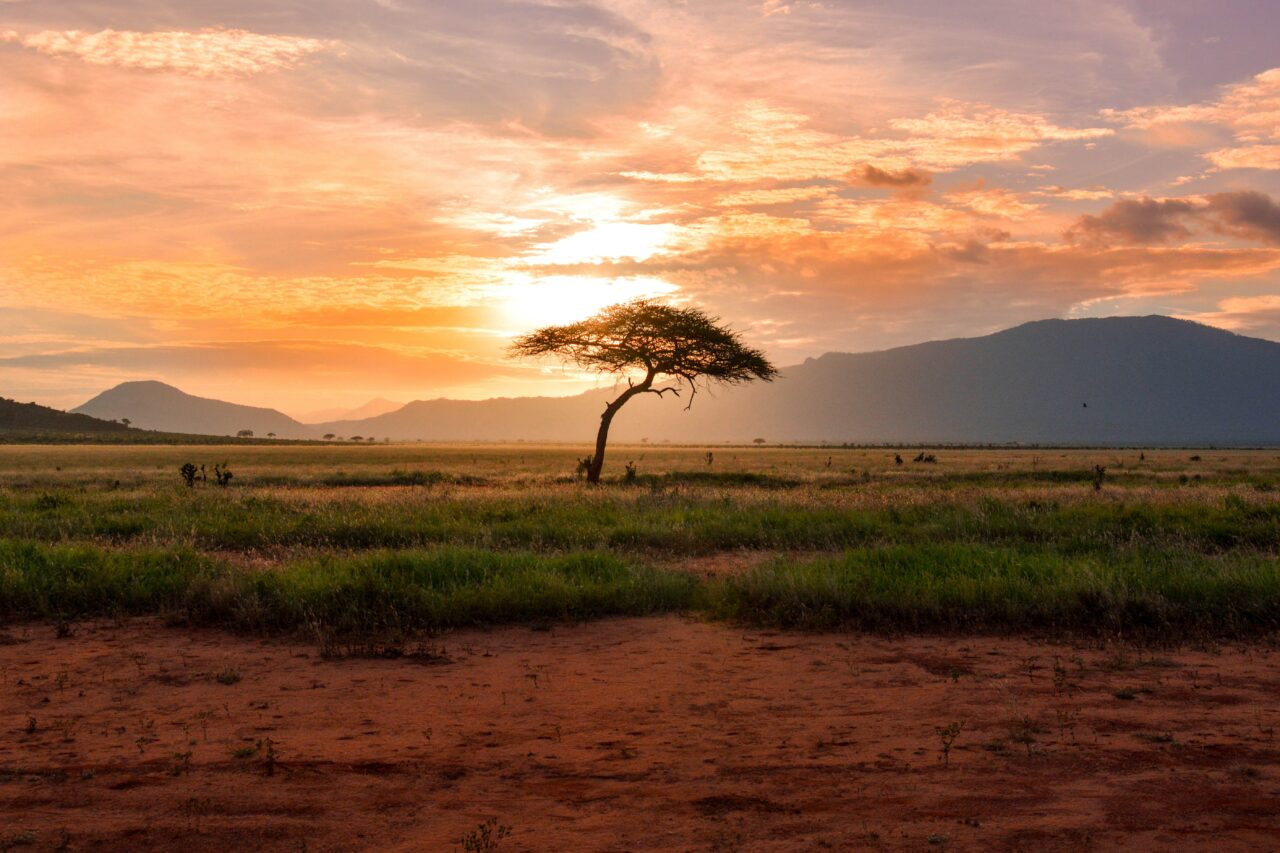 3. Benefits of a Green Season Safari

With all this talk of rain, you might be wondering why you should consider a safari during Africa’s Green Season. It’s worth noting that the summer rains in Africa are generally not unpleasant.

Inland destinations where all the best reserves are found tend to experience regular afternoon thunderstorms. They are short and dramatic, creating an electrifying scene before departing suddenly and leaving deliciously crisp air in their wake.

Green Season temperatures are also more moderate.  The humidity is a factor but if you don’t mind being a bit sticky, you’ll have no problem heading out on a game drive once the thundershowers have passed.

Here are 5 benefits of a Green Season safari.

Not only will you enjoy spotting the adorable babies, but as the plains animals multiply, they draw predators who come for the easy pickings. You are more likely to see a kill in the rainy months.

As most people go on safari in the dry months, the crowds are thinner and the reserves emptier. This gives you a more exclusive safari experience than in high season.

With fewer guests coming, many lodges drop their rates to encourage off-season travellers. If you’re aiming for a 5-star safari on a stretched budget, this is the perfect time to get more bang for your buck.

The rainy months are the best time to see birds in Africa as hundreds of birds species migrate from the northern hemisphere to warmer climates.

The Green Season sees Africa bathed in her best light. Instead of burning bright skies, you’ll find buttery golden light, artists’ swirls of moody clouds and layered sunsets that are unmatched anywhere else.

At Portfolio Journeys, we’ll help you create a journey to remember on your Green Season safari.

Get in touch with our expert safari consultants and let us personalise your African safari according to your preferences and requirements.