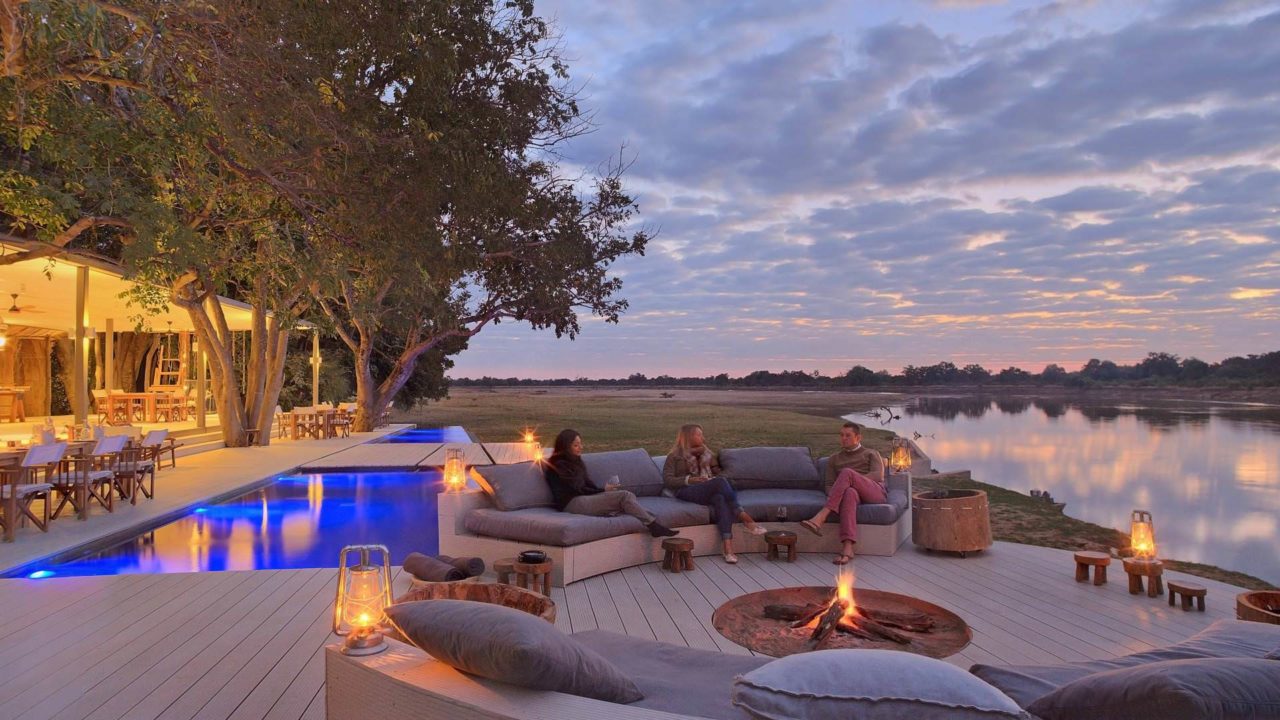 Zambia is the birthplace of walking safaris and its three main parks are perhaps the last true wilderness areas in Southern Africa, with mostly untouched beauty and few visitors. The country has a hidden gem quality to it, making you feel like you’re in one of the most remote regions in the world.

This tour takes you from the sweeping savannah of the unexplored Liuwa Plain to the ancient riverine forests of South Luangwa, before ending off at the mighty rivers and towering mountains of the Lower Zambezi. Whether you’re on a family safari or romantic getaway, whether your style is more adventurous or luxurious, there is a diverse range of camps in each reserve to suit your preferences.

This tour showcases the very best of Zambia and offers some unique safari experiences that can’t be found elsewhere. Head into the bush for a sleepout under the stars with just a wispy tent for protection or go tigerfishing in one of Africa’s greatest rivers. It’s great for families, offering a wide variety of activities to keep the kids engaged, and foodies will appreciate the fine dining on offer by award winning culinary teams.

1-3 Tales of lions at Liuwa Plain

After landing at Johannesburg International Airport, you'll catch your connecting flight to Zambian capital, Lusaka, where you'll board your light aircraft flight to the Kalabo Airstrip in Liuwa Plain. You'll met on arrival by your ranger and taken to your home for the next three nights, King Lewanika Lodge.

Liuwa Plain National Park in western Zambia is managed entirely by the local people who live within it, making it a prime example of how people and wildlife can co-exist and benefit in a shared landscape. Liuwa is an unspoilt and remote reserve with a fascinating history. After years of poaching, the lions of Liuwa were completely eradicated from the park in the 1990’s, except for one lioness, Lady Liuwa. With no other lions to be found, she looked to humans for companionship. Her extraordinary story of survival, as well as how African Parks helped give her a pride of her own, eventually one of the most moving wildlife films ever produced. Her pride still roams the edges of human habitats today, with curious young males frequently wandering into the camp to suss out the scene. Liuwa also hosts the second largest wildebeest migration on the continent, an incredible turnaround after their population was in steep decline around the same time as Lady Liuwa was fighting for survival. The success story of the park landed it on the New York Times ’52 Top Places to Visit’ list in 2018.

King Lewanika is a 5 star luxury camp that retains its safari authenticity with canvas tents, indoor and outdoor showers and decks overlooking the endless plains. You'll enjoy intimate safari excursions with award-winning guides including walking safaris, canoe safaris (in season), helicopter flips and sleepouts under the stars. The sweeping vistas and abundant wildlife will kick your African adventure into high gear on your three day stay,

After a leisurely bush breakfast and a final farewell to the King Lewanika staff, you'll board another light aircraft flight to South Luangwa National Park. You'll be met on arrival and transferred to your choice of Time + Tide camps, each one with its own unique feel.

South Luangwa National Park, is considered the birthplace of guided walking safaris and is the best place in Africa to experience the thrill of walking through big game country. The easternmost of the three national parks, it lies in the valley of the Luangwa River with landscapes that flow from tranquil rivers to ancient riverine forests and open pans. The river's tributaries and lagoons are the lifeblood of this region, providing world class predator action and frequent sightings of leopard, wild dog and lion. As well as having a reputation for some of the most high quality guiding in Zambia, South Luangwa’s concentration of animals is among the most dense on the continent. It's here that you'll see rare species like Thornicroft’s giraffe and Crawshay’s zebra as well as 14 different species of antelope, including the elusive bushbuck.

Your safari camp of choice depends on the time of year you travel. Chinzombo is the only camp that is open all year round, while Mchenja, Nsolo, Luwi and Kakuli are seasonal and offer varying environments ranging from wild luxury to natural elegance. We'll help you to choose the best camp for your personal safari preference. Day and night game drives compliment your walking safaris while stargazing and sleepouts will see you falling asleep under the most impressive blanket of stars.

After a fond farewell to your new friends in South Luangwa, you'll board another light aircraft flight to the forested valley of the Lower Zambezi National Park, adjacent to the Zambezi Escarpment and the mighty Zambezi River. Your guide will meet you and transfer you to your Chongwe Safaris Lodge of choice - the family-friendly Camp, secluded and ultra private Suites or exclusive-use 4 bedroom House.

Even though the Lower Zambezi covers an area of nearly 5000 square kilometers, most of the game is concentrated along the valley floor. It's the most undeveloped of the three parks and has a less diverse selection of game, but the opportunity to get close to game in the Zambezi channels are unrivalled. Expect to see enormous herds of elephant - up to 100 strong - along the river’s edge, while buffalo and waterbuck hop from island to island in the waterways. You'll frequently hear the spine-tingling call of the fish eagle as it dives down to whip its prey out of the water. The beautiful scenery makes this an especially great region for budding safari photographers.

The Chongwe lodges all have the best views over the Zambezi and amenities range from plunge pools overlooking the river to personal butler service. Elephants frequently wander through camp to feed on the seed pods dropped from surrounding winterthorn trees and safari activities include game drives, walking safaris, boat cruises and tigerfishing.

It's time to say farewell to wild Zambia - unless we can tempt you with an add-on to Victoria Falls? A three day Vic Falls explore tour fits nicely on either end of this safari. Let us know and we'll make the arrangments so you don't have to say goodbye too soon.

Family-friendly Chinzombo Lodge is one of five Time + Tide camps in South Luangwa and the only one open all year round. Choose the camp that best suits your safari dream.

Time + Tide Chongwe Safaris is comprised of Chongwe Camp, House and Suites, all of which have the best views in the Lower Zambezi and elephants wandering through the camps. 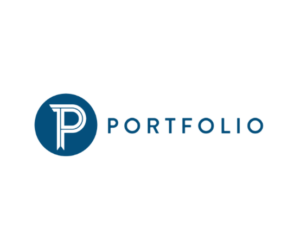