The images you have in your mind when you think of a safari in Africa are almost certainly of Kenya. Vast open plains, a pride of lions stalking great herds of wildebeest, tall red-robed tribesmen jumping high into a deep blue sky and the African bush silhouetted against blood-red sunsets. These scenes from Out Of Africa are true of a safari in Kenya, known as the birthplace of safaris.

Kenya has more than 40 national parks and reserves to choose from. Read on for some of the greatest wildlife reserves in this classic East African country.

The Maasai Mara Reserve needs very little introduction. It’s best known as part of the circuit of the Great Migration, where two million wildebeest, gazelle and zebra travel in a loop from the Serengeti Plains in Tanzania across the Maasai Mara and back, following the new grass that grows during the rainy season. The abundance of prey means the reserve is excellent for predator sightings as cheetah, lion and leopard stalk the wildebeest. The open grasslands allow you to see far into the distance, making the hunts easier to spot. The reserve is busiest from July to September when the Migration is at its peak.

The downside is the reserve can get extremely busy with large buses and safari vehicles chasing the best sightings. It’s worth considering a visit during green season or a stay in one of the neighbouring private conservancies instead. These cost more, but your exclusive safari includes Maasai-led walks and off-road game drives not allowed in the national park. 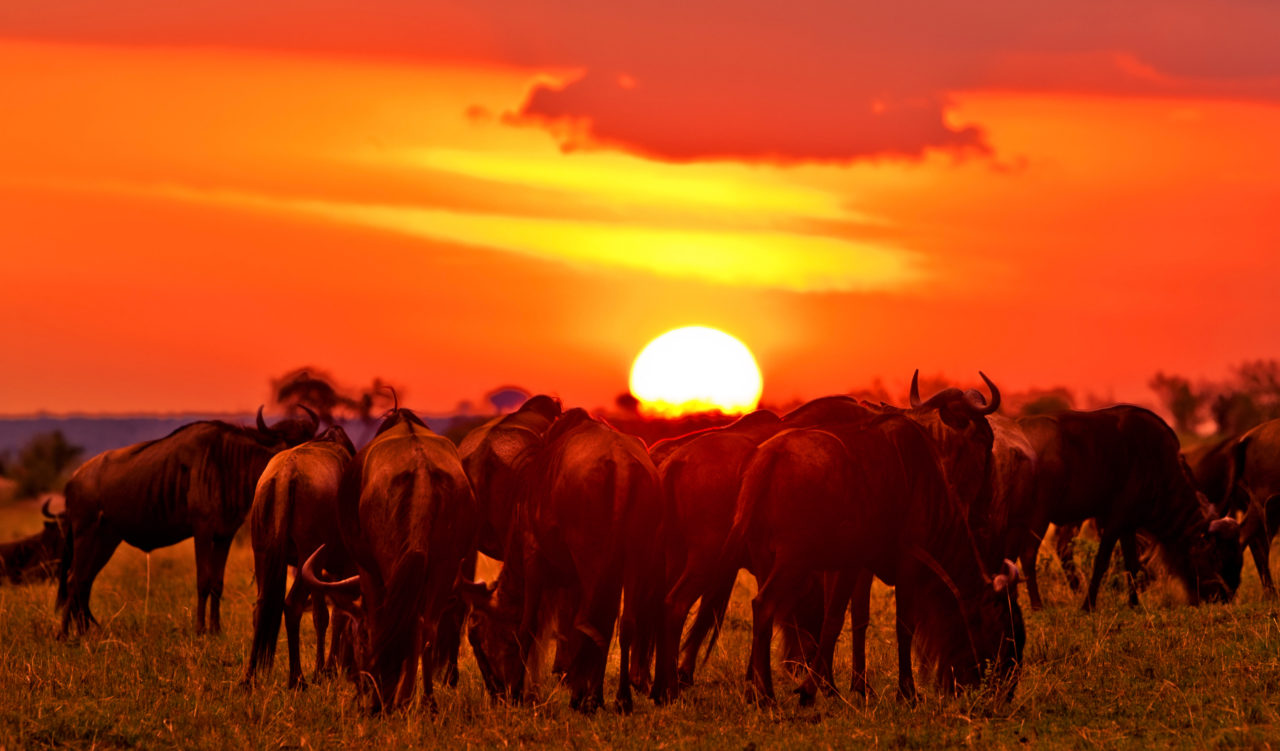 Don’t miss: a visit with the Maasai people, the most recognisable tribe in Kenya with their bright red dress and towering stature.

Amboseli is a small but dramatically beautiful park featuring diverse landscapes, from dry short-grass savannahs to marshy swamps. But the scenic credentials lie in the backdrop of the magnificent snow-capped Mount Kilimanjaro which towers over the scorched plains. In the west, ancient Lake Amboseli lies in a Pleistocene basin which is completely dry except during heavy rainfall. Amboseli is best known for its enormous elephant herds as well as the sheer size of the animals. These are some of the biggest elephants, in both body and tusk size, in the world. 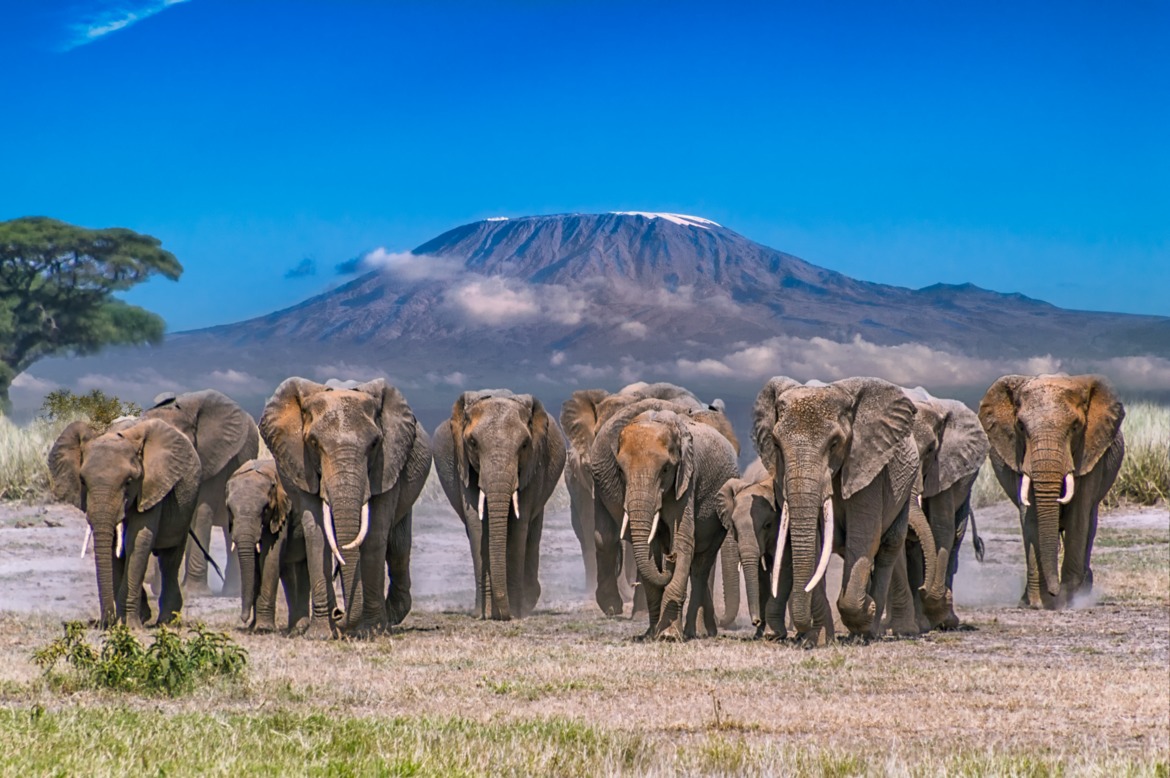 Iconic photo opp alert: get your classic Kenya safari photo of sweeping views of Kili with wildlife roaming in the foreground. The best time to take pics is at dawn or sunset when the clouds have lifted.

Lake Nakuru was established as Kenya’s first rhino sanctuary before becoming a national park. It’s an easy 3 and a half hour drive from Nairobi and is a great starting point for a Kenyan safari. Black and white rhino, Rothchild’s giraffe, buffalo and waterbuck all congregate here in good size herds. It doesn’t have the same wilderness feel as Kenya’s other reserves, but the mythical lake makes it worth a visit. Lake Nakuru is one of the Great Rift Valley’s soda lakes, referring to the water’s high level of alkalinity. For decades it was the site of a spectacular gathering of birds rivalled only by Namibia’s Etosha Pan as up to a million shimmering pink flamingos lined the shore of the lake, drawn by the algae that grows in the salty conditions. In recent years, flooding of the Rift Valley lakes has changed the alkalinity and affected the amount of algae produced. There aren’t as many flamingos these days, although you’ll still see groups of birds strutting around in their fuschia glory. 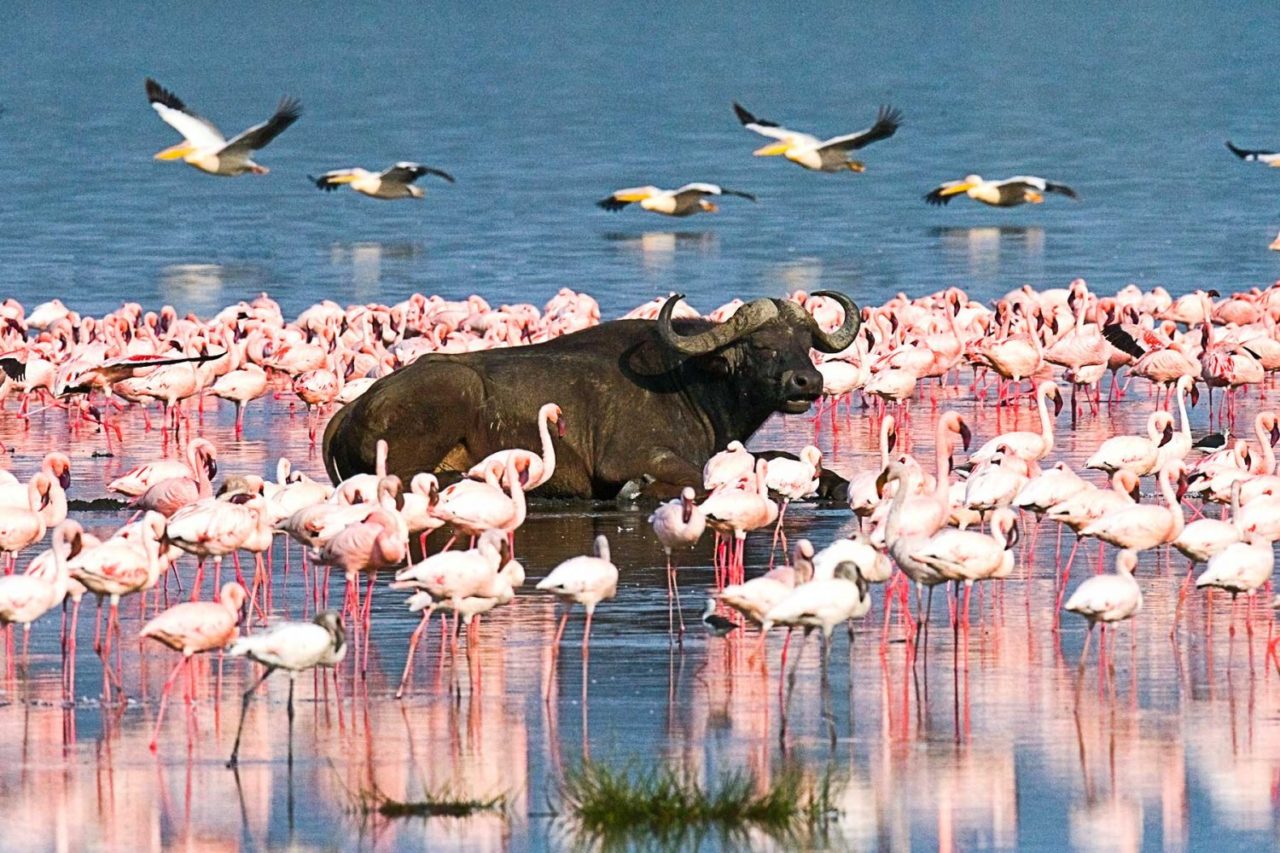 Hot pink tip: the flighty flamingos have flocked in their thousands to Lake Bogoria in the north of Kenya, so if you’re specifically after a parade of pink, schedule a stop here on your safari.

Samburu is in the southeastern corner of the Rift Valley Province and borders the Ewaso Nyiro River. It’s great for classic big game viewing including four of the Big Five (there are no rhino in the reserve). You’ll also spot some unusual species that you can only see here in the arid north. The Samburu Special Five consists of the rare Grevy’s zebra, beisa oryx, long-necked gerenuk, Somali ostrich and the reticulated giraffe.

A visit to the reserve will give you a chance to meet the Samburu people. Known as the friendliest in a very friendly nation, the Samburu are a semi-nomadic tribe closely related to the Maasai. Unlike the Maasai, however, they maintain very strong traditions and haven’t parted with some of their old customs, as the Massai have done in modern years. 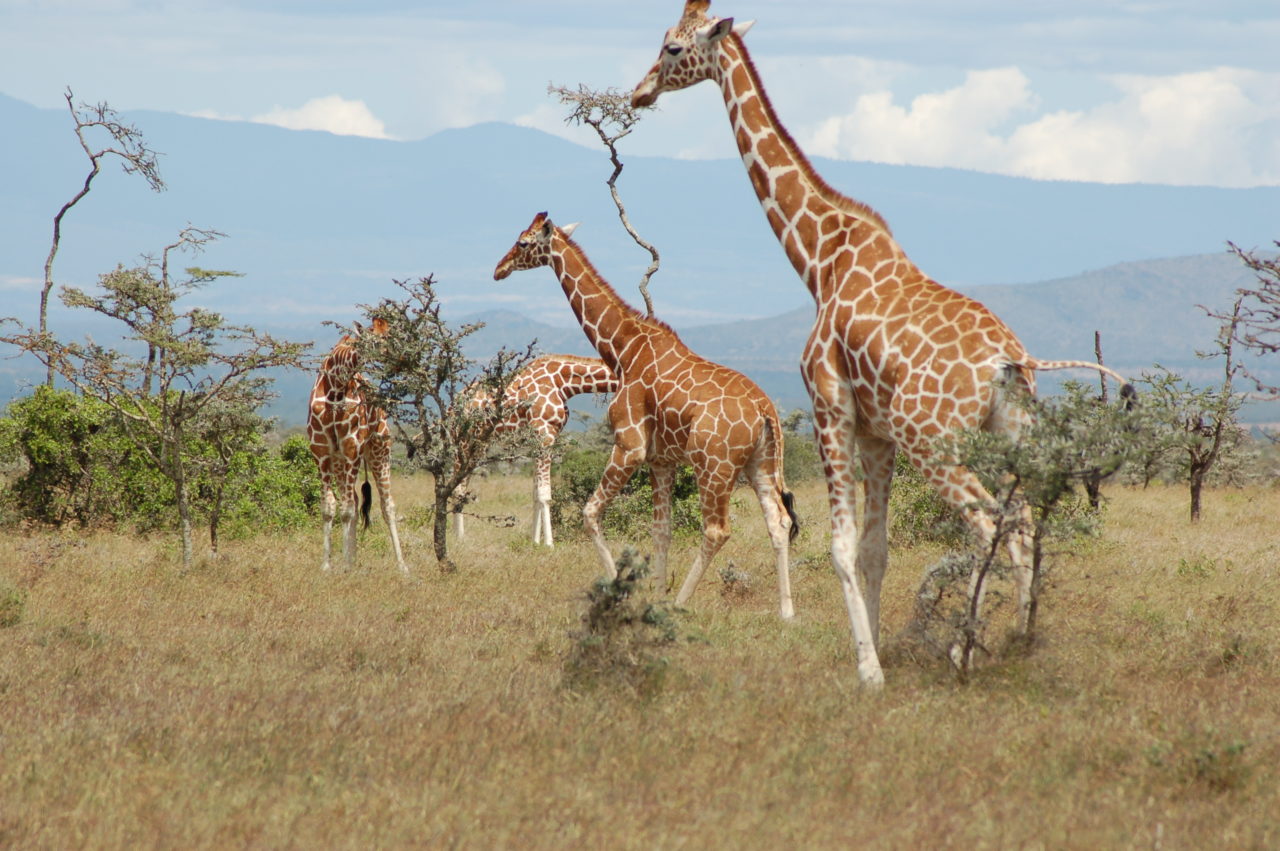 Little visited and completely unspoilt, few places can compare to the remote and rugged wilderness of Meru. There’s less game than in the Mara, but you don’t get the safari buses and crowds of tourists either. Meru features some of the most incredible landscapes in the country. Luxuriant jungle hugs winding rivers, verdant swamps border golden grasslands and enormous termite cathedrals are silhouetted against the blue sky. The reserve is especially good for rhino sightings as it contains a fenced rhino sanctuary within its borders.  You’ll also see elephant, lion, buffalo as well as some of the rare species that call Samburu home. 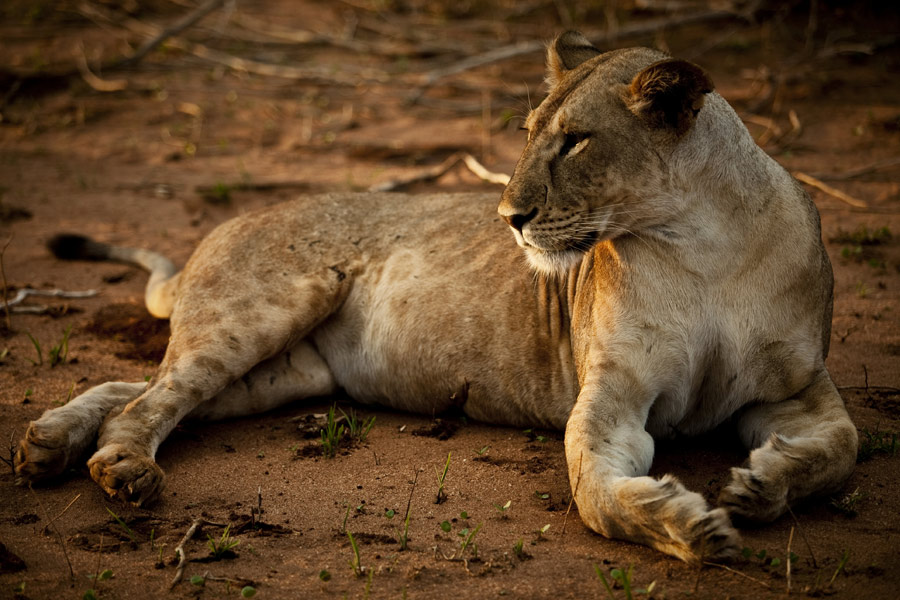 A little movie called Born Free: It was here in Meru that wildlife conservationists George and Joy Adamson raised an orphan lioness named Elsa and released her back into the wild. The movie Born Free was based on their heartwarming story.

Famous accommodation: Elsa’s Kopje is an award-winning luxury lodge built near the remains of the original camp where the Adamsons raised Elsa. We can book your stay here and you can follow in their footsteps on a guided Born Free safari.

If you’re ready to hop over to Kenya and explore the wilderness of Africa, come and chat with us about planning your perfect safari. If you’ve got the dream, we’ve got the route!