If you’re into space – and vast quantities of it – South Africa’s Northern Cape Province is for you. Endless flat vistas stretch out across the silent, thirsty landscapes which form part of the area known as the Karoo. It was in the heart of this province – at Verneukpan – that Malcolm Campbell attempted to break the Land Speed Record in… 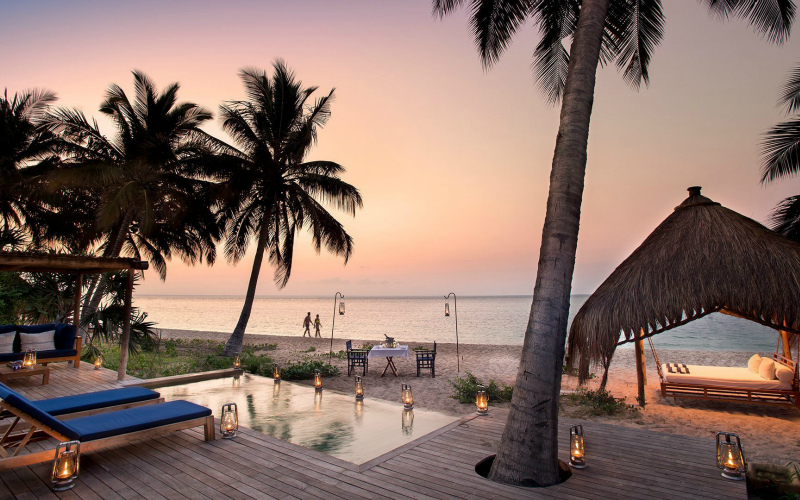 We’ve shared our insider tips on the crème de la […]

There’s a lot to love about Botswana, from the winding waterways […] 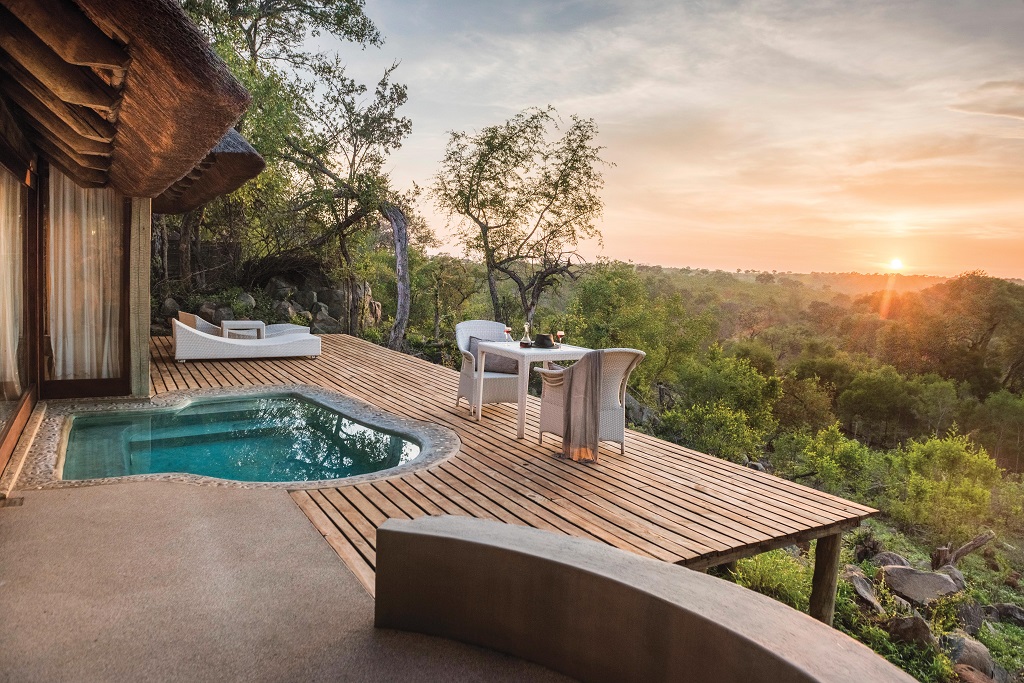 When it comes to stays of pure indulgence, South Africa […] 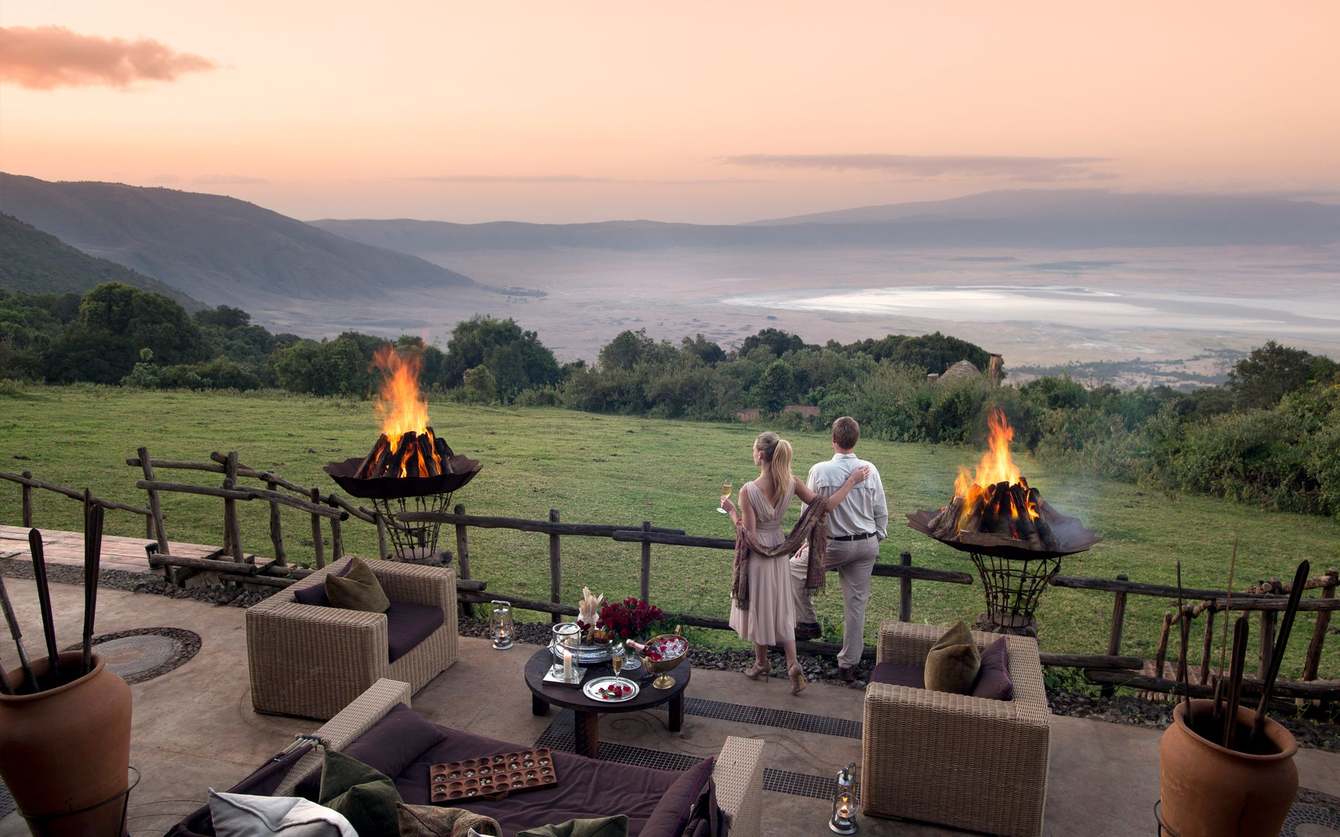 There is no place quite like Africa’s bush. The allure […]

If you’re into space – and vast quantities of it – South Africa’s Northern Cape Province is for you. Endless flat vistas stretch out across the silent, thirsty landscapes which form part of the area known as the Karoo. It was in the heart of this province – at Verneukpan – that Malcolm Campbell attempted to break the Land Speed Record in 1929 in his car, Bluebird. He failed, but he succeeded in putting this strikingly desolate part of the world on the map.

Not that the Northern Cape Province is all boundless desolation. It is hemmed-in to the south by the Swartberg Mountains. Flowing through the heart of this enormous province is the mighty Orange River – giving rise to startling oases of verdant farmland valleys throughout the region. Travel from the windswept Atlantic coast in the west, eastward into Namaqualand – world famous for its dazzling, abundant spring daisies – or visit the legendary thundering Augrabies Falls as the Orange River drops by a dizzying 191 meters!

Augrabies – Visit the thunderous, impressive Augrabies falls. On this stretch of the Orange River, expect to see striking granite rock formations and dramatic quiver trees. While visiting the Augrabies Falls National Park you might spot an endangered black rhino.
Colesberg – One of Colesberg’s surrounding koppies (hillocks) Coleskop, is considered to be a magic mountain. It can be seen from 40km away, but, according to folklore, by some bizarre optical illusion never seems to get nearer as you travel towards it. The stylish Colesberg-Kemper Museum is home to valuable relics and mementos.
Kakamas – Check out the water-wheel in the main road, which was modified by Piet Burger from an ancient Egyptian design. Kakamas is also the location of South Africa’s first hydro-electric power station, which was designed to look like an Egyptian temple!
Kimberly – Capital of the Northern Cape Province – The diamond rush is long gone, but modern day Kimberly is a haven of history. Apart from the famous ‘Big Hole’, a must-see is the Magersfontein battlefield south of Kimberly, where a remarkable Anglo-Boer War battle took place. Kimberly has a plethora of museums including the Freddie Tate Golf Museum at the Kimberly Golf Club is the first of its kind in SA. The transport museum and the unique Pioneers of Aviation Museum are fun for the whole family.
Springbok – with 300 days of sunshine a year, this town is for die-hard sun worshippers. Springbok’s main attraction isn’t its fantastic weather, though, it is world famous for its flower power! Once a year, from July to September, thick carpets of Namaqua daisies miraculously adorn the rugged, thirsty landscape surrounding the town in spring – a visual banquet not to be missed
Sutherland – Home of S.A.L.T – the South African Large Telescope, and a popular place for snow-hunters to find plenty of the white stuff over winter.
Upington – The gateway to the colossal Kgalagadi Transfrontier Park. The Upington airport boasts the longest tarred runway in Africa at 4900m! Apparently this runway is an emergency backup airstrip for NASA space shuttles.

Our Portfolio of Northern Cape accommodation

Use our Northern Cape map to dig out the gems of this region, including Augrabies, Colesberg, Kakamas, Kimberly, Springbok and Upington. And wherever your Northern Cape travels take you, Portfolio can guide you to the best, quality and luxury Northern Cape accommodation in a range of B&Bs, guest houses, farm stays and safari lodges in this South African province. 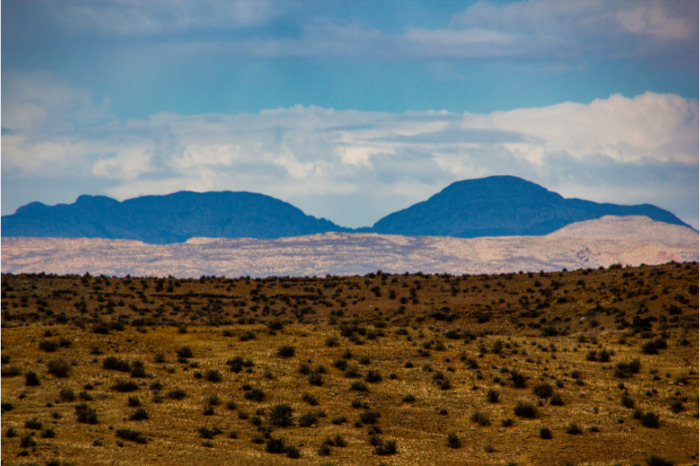 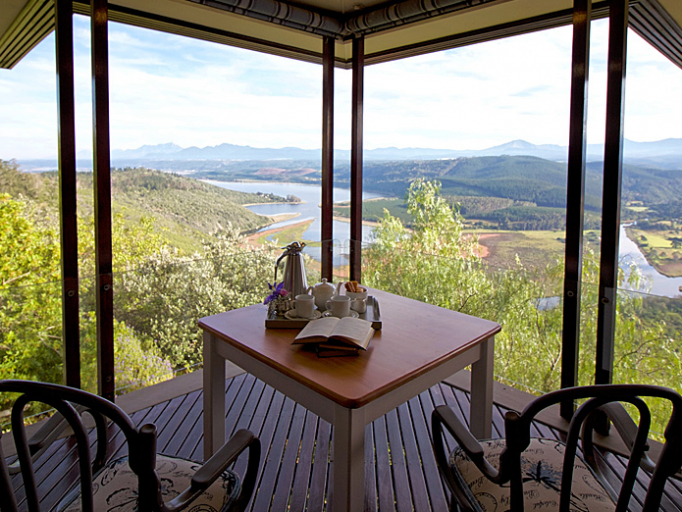 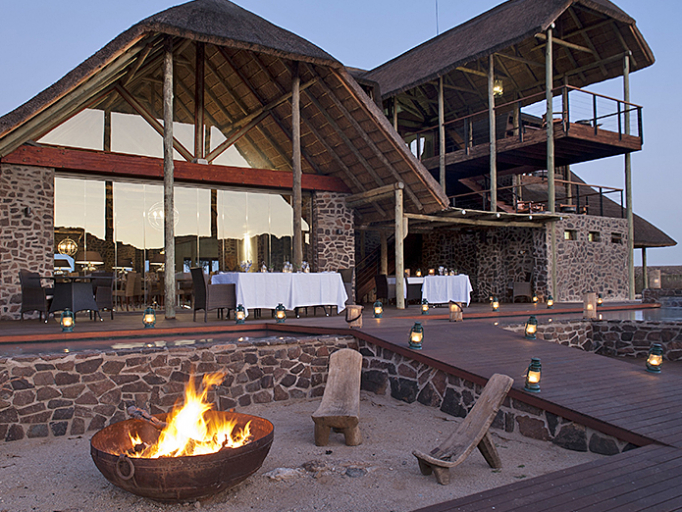 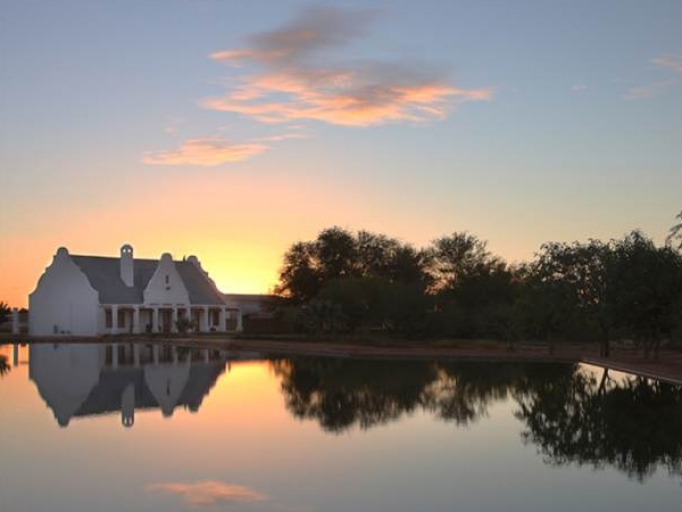 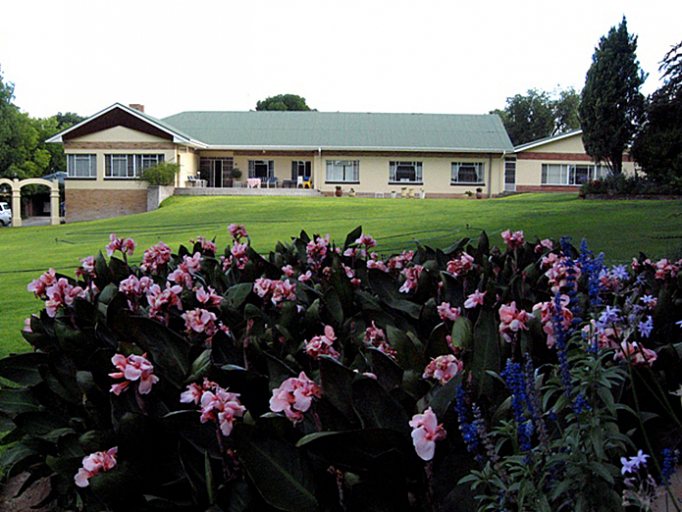 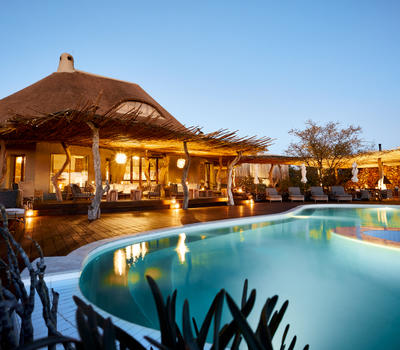 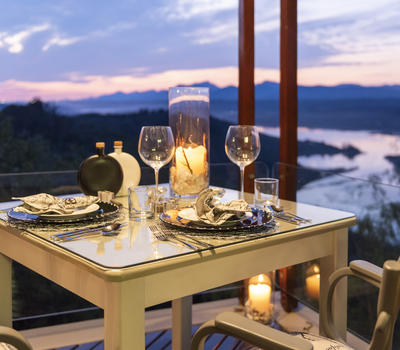 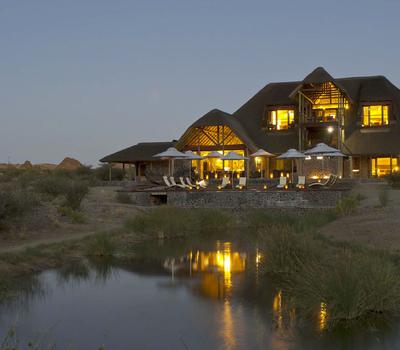 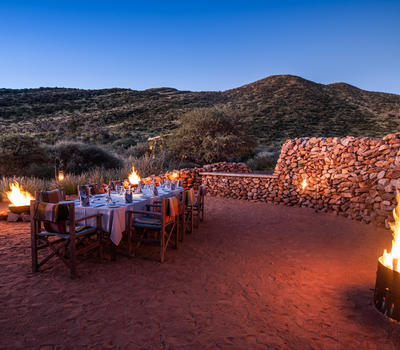