Kenya travel guide: everything you need to know

Kenya is best known as one of two destinations for the spectacular wildlife show that is the Great Migration, but there’s a multitude of other reasons to visit this East African country, classic African beauty notwithstanding. It’s not just an Out Of Africa safari destination either; you might be surprised at the opportunities for beach escapes and underwater activities. Here are all the reasons you need to put Kenya on your travel bucket list.

1. It’s one of the greatest wildlife viewing destinations in the world

With a profusion of reserves, national parks and private conservancies, Kenya is the ideal safari destination. Home to the Big Five and most other African animals you can think of, the wildlife is as diverse as it is prolific. The Maasai Mara National Reserve is one of the best places in Africa to see big cats as lion, leopard and cheetah are drawn here to hunt the migrating wildebeest. Amboseli National Park is home to enormous herds of elephant that roam around against the magnificent backdrop of Mt Kilimanjaro in the distance. 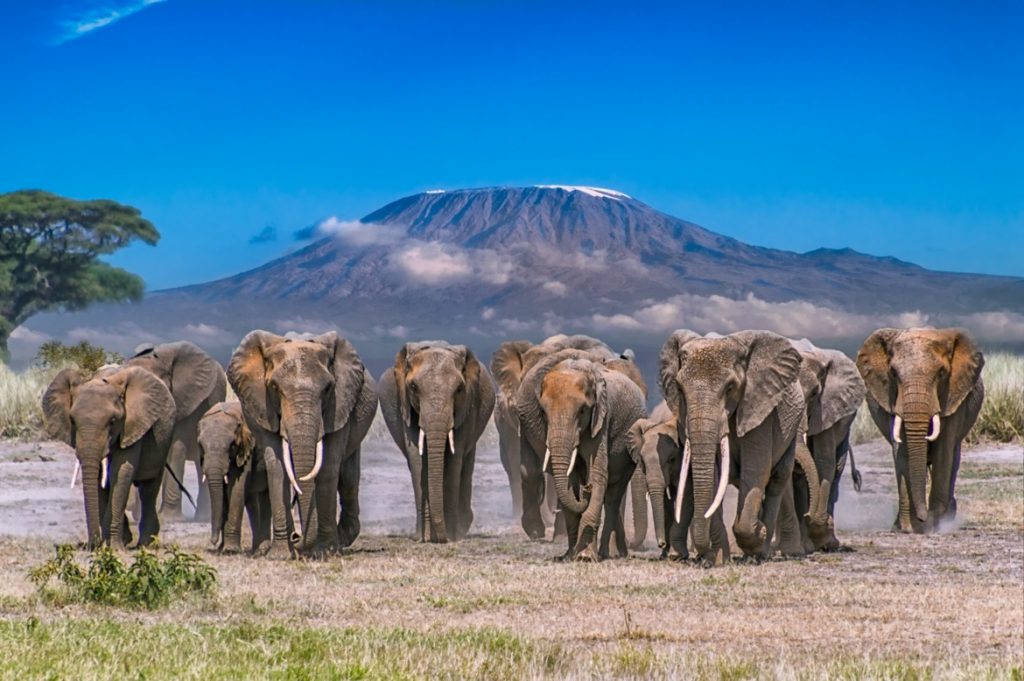 Mountain biking safari: It’s definitely a niche option, but Hell’s Gate in the Great Rift Valley is the only national park where you can hire and ride mountain bikes. It’s the largest geothermal field in the world and as you ride through the volcanic landscape, you’ll pass steaming vents belching out phreatic eruptions.

The wetlands and lakes of the Great Rift Valley (aka the “Cradle of Civilisation”) contain vital ecosystems that support some truly amazing birdlife. Lake Nakuru is home to millions of pink flamingos, whose brilliant coloured plumage comes from the algae in the waters. There’s a high concentration of long-crested eagles as well as goliath herons, African fish eagles and pink-backed pelicans, to name just a handful. Lake Bogoria, Lake Baringo and Lake Naivasha tigether are home to the over 1000 recorded species of bird. 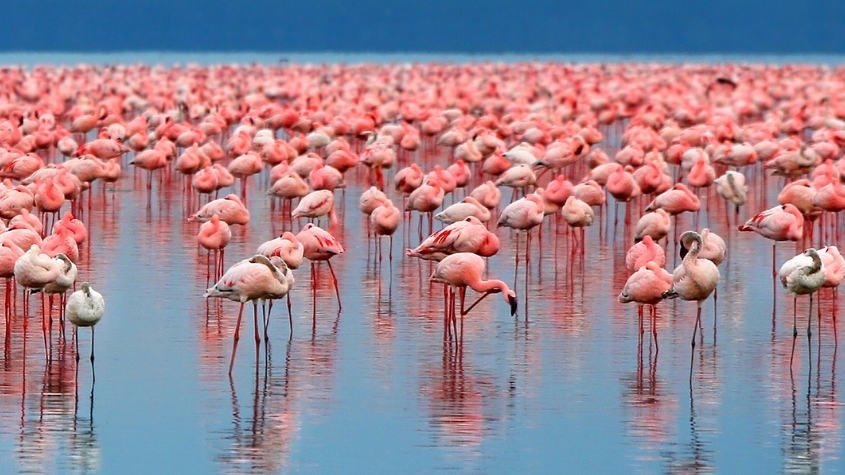 3. It is home to fascinating and friendly people

The population of Kenya comes from a variety of different ethnic groups and religions, but they have one thing in common: the people are immensely proud of their nation and are some of the friendliest in the world. They’ll greet you with a warm smile and an animated “jambo” (meaning “greetings”) or “karibu” (meaning “welcome”). You’ll find most locals very willing to help if you’re in a pickle. 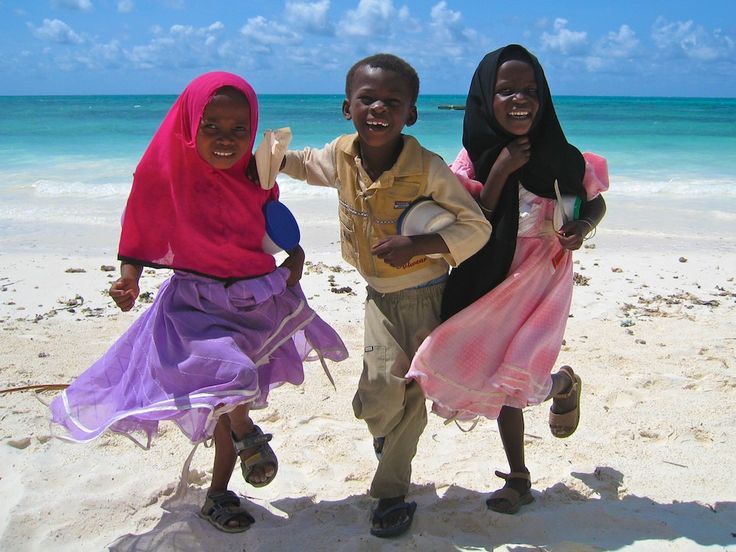 Maasai Mara tribe: The Maasai people are international symbols of Kenya due to their residence near game parks and their distinctive customs and dress, however they only make up about 2% of the total population.

4. It has a rich culture

There are over 70 ethnic groups including the Kikuyu, who in the majority account for around 17% of the population. Each group has its own customs and language, making for a diverse cultural experience as you travel around the country. The semi-nomadic, scarlet-cloaked Maasai tribe undoubtedly draws the most attention with their impressive hunting expertise and survival abilities. Because their villages are near game reserves and they encourage visitors, their culture is usually the impression you leave with. Ask us about opportunities to meet some of the other fascinating tribes as you travel. There are untold riches to explore and you will be welcomed everywhere you go. 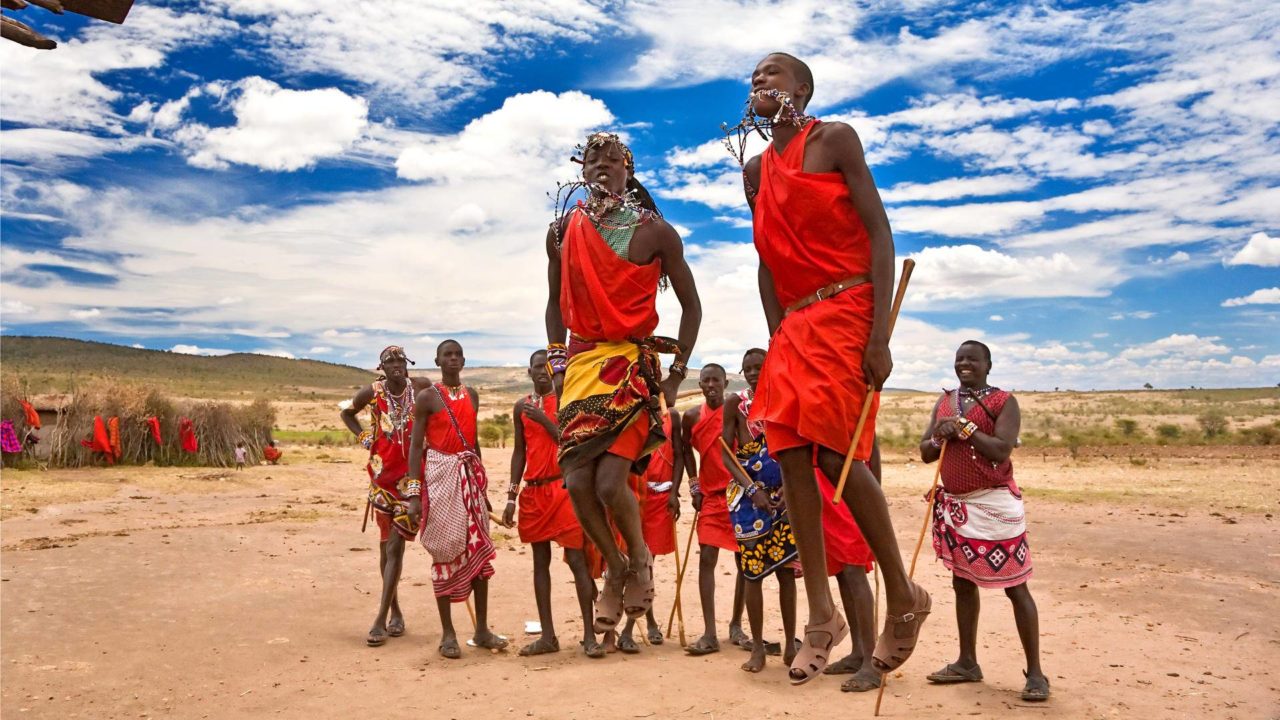 5. It has white sand beaches and colourful marine parks

Kenya is not just about safaris – you can do a bush & beach combo without crossing any borders. Kenya lies on the equator roughly parallel to the Seychelles and Maldives and enjoys the same geographical conditions as these beach destinations. The beaches are gorgeous with soda white sand and turquoise blue waters and the coastline is lined with coral reefs. The Kenyan Barrier Reef is the second longest coral reef in the world,simply perfect for diving and snorkelling.  The Malindi Marine National Park with its technicolour fish is popular, while Watamu is home to endangered Olive Ridley turtles. For a tropical island escape, visit the tiny islands of Chale and Lamu where you’ll find secluded beach bliss. 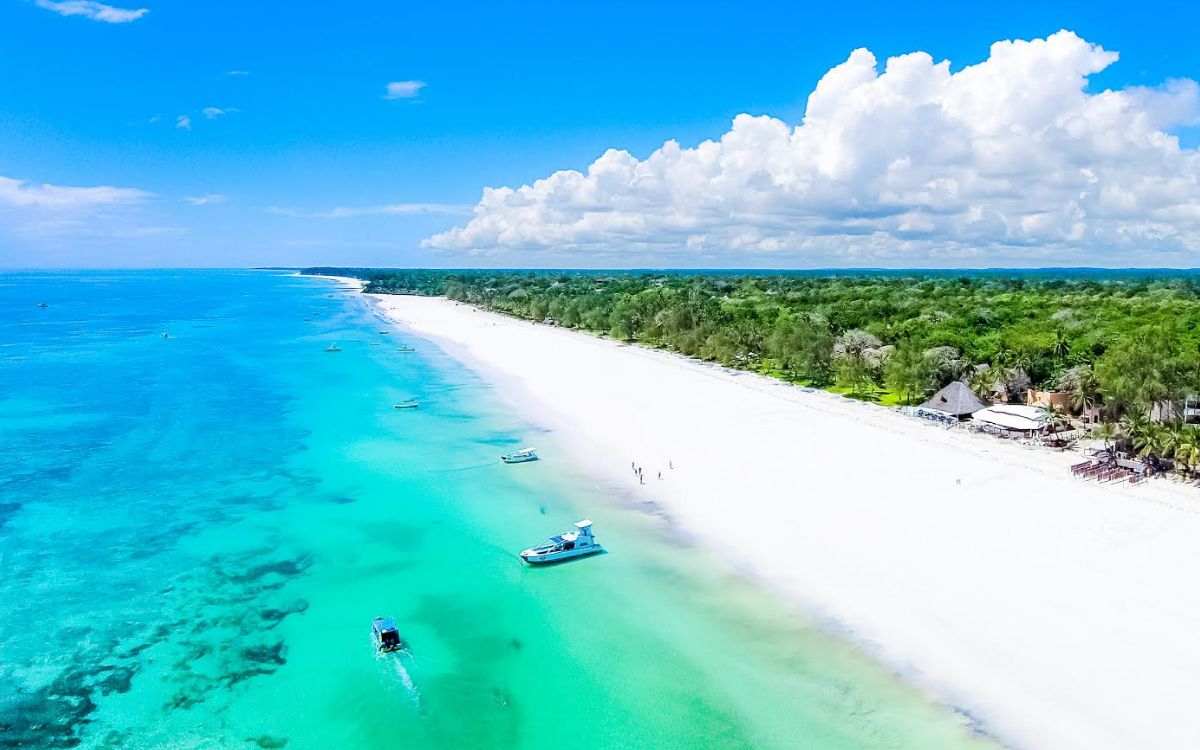 We love: Lamu Island, with its charming blend of 13th century architecture.

6. It has a mountain that’s not Kili

Less famous than neighbouring Mount Kilimanjaro, Mount Kenya is the second tallest peak in Africa. Hiking options include three different summit routes with varying degrees of difficulty. Mount Kenya is actually more challenging than Kili, so while you may get blank looks, you will certainly get credentials. The extinct volcano is a mosaic of forest, rock and ice located in the Mount Kenya National Park. The park was created for biodiversity conservation as well as to preserve the great scenic beauty of the area. Even from the lowest of the three summits, you’ll enjoy astounding panoramas across the plains below. 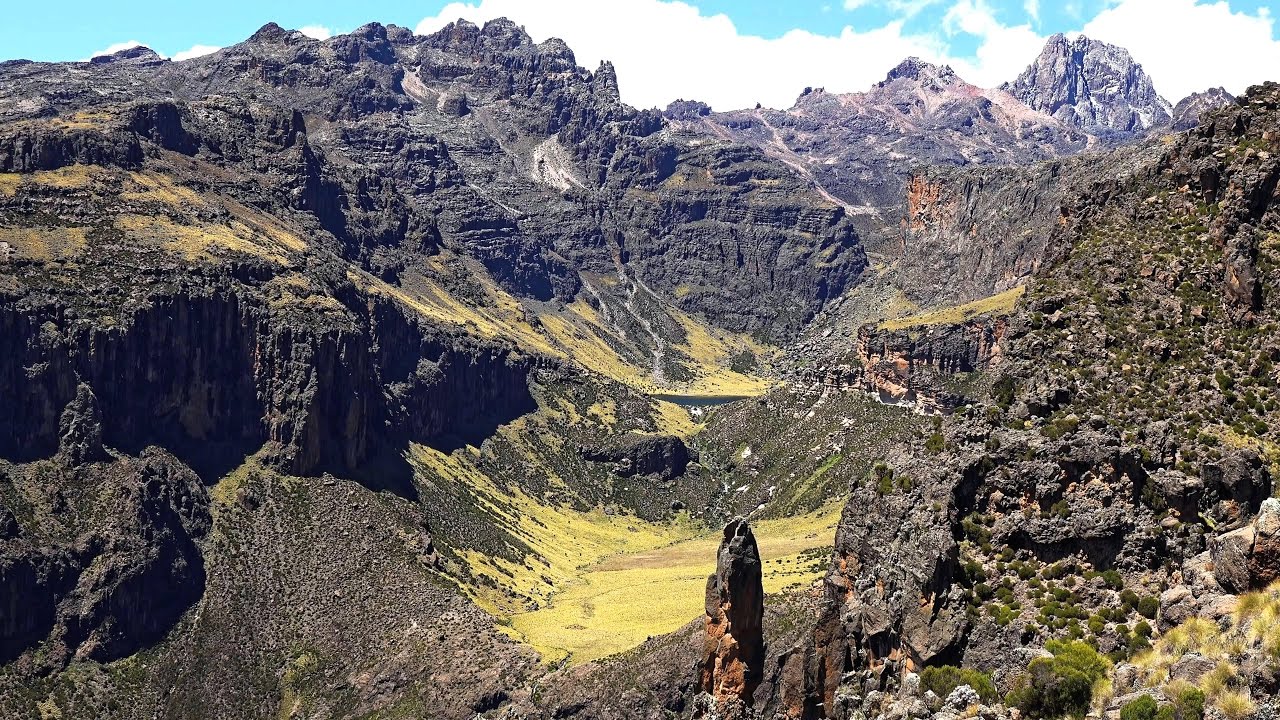 7. It straddles the equator

Kenya is one of thirteen countries that straddles the equator, meaning you’ll be able to walk across this geographical line. In fact, you can stand with one foot in the southern hemisphere and the other in the northern – you’ll literally be in two places at once! Catching a beautiful golden sunset over the equator is also something special.

Our picks: Poachers’ Lookout or Roaring Rocks both in Tsavo West National Park.

If you’re ready to meet the magic that is Kenya, drop us a line and let us help you plan your trip. We’ll tailor-make an itinerary specific to your needs.