A week on African safari

There’s nothing more classically African than a safari adventure in a Big 5 reserve. From up-close wildlife encounters to luxurious lodges with gourmet dishes and warm yet attentive service, a visit to the bush will have a lasting effect on you and leave you feeling fulfilled and humbled. Going on a short safari escape can be just as rewarding as a long stay in the bush. Here are five destinations we recommend for a safari to remember – these can all be done in 7-10 days, making them perfect if you don’t have time for a longer trip.

A country geared up for wildlife experiences, South Africa is one of the top safari destinations on the continent, boasting an impressive selection of safari lodges and game reserves – the hardest part will be deciding where to go. The provinces of Limpopo and Mpumalanga are where you’ll head for the best action, with the famous Kruger National Park straddling both and easily being the most popular choice (not to mention being one of the largest reserves in Africa). Not only is it home to the Big Five (in fact the highest population density in Africa), other mammals and fascinating flora, but it’s also a birding paradise with over 500 bird species. There is an amazing selection of lodges to choose from, starting with cosy and affordable and rounding out with super, all-out 5-star luxury. 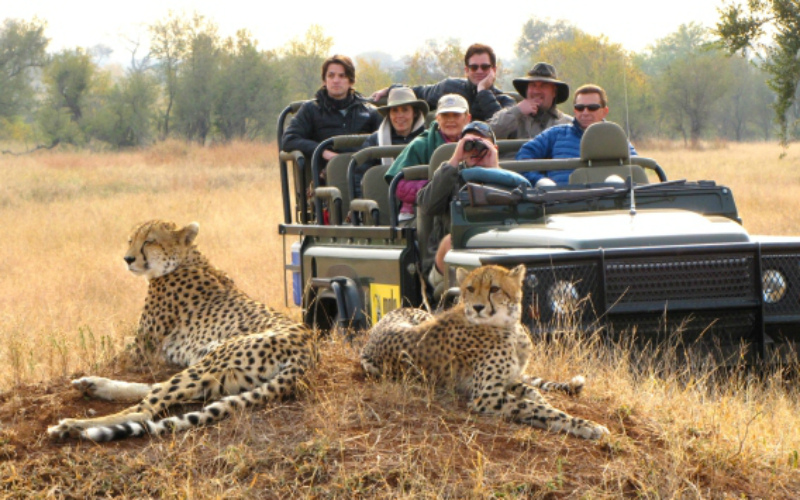 Home to the Kalahari Desert and the Okavango Delta, beautiful Botswana’s changing landscapes and diverse ecosystems make for an exclusive safari adventure. From the Cape wild dogs of the Moremi Game Reserve in the Delta, to the flamingoes of the Makgadikgadi salt pans and majestic elephants of the Chobe National Park, you can expect exciting wildlife encounters on both land and water. Nothing is more thrilling than meandering through the Delta in a traditional mokoro canoe, keeping your eyes peeled for everything from hippos to antelope, lion, rhino and more. It’s a truly special place to experience a safari that you can’t do anywhere else in the world. 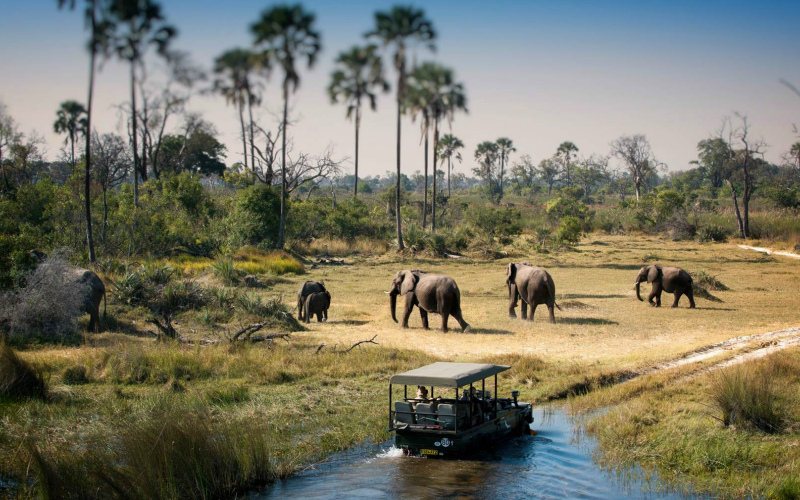 With over 45 parks and reserves, Kenya is a highly sought after African safari destination. Marvel at the Amboseli National Park’s herds of elephant overseen by the looming spectacle of  Mount Kilimanjaro, spot the endangered Grevy’s zebra in the Samburu National Reserve, be blown away by Lake Nakuru’s eruption of pink flamingo plumage or stand in awe as you witness the spectacular Great Migration in the Maasai Mara Reserve – hailed as the “greatest wildlife show on earth”. Needless to say, the wildlife experience you’ll have here will be nothing short of rich and extraordinary. 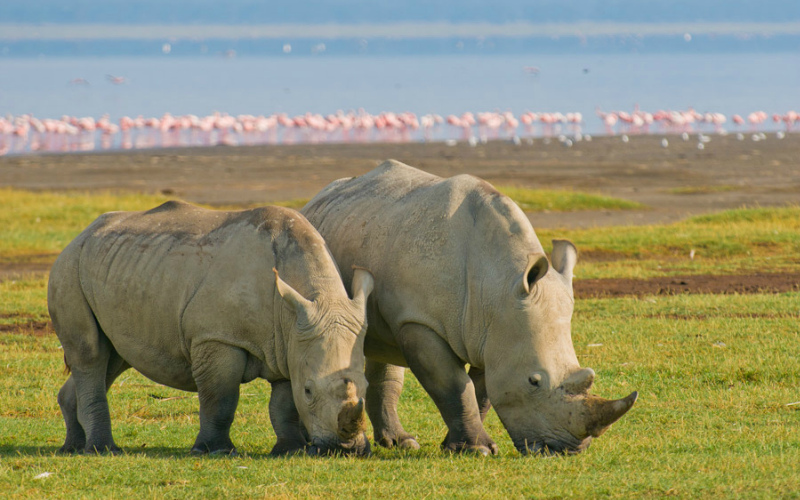 You may want to read:

Seven reasons why we love Kenya

When you think of Namibia, your association might not immediately be with safari. It might be the terracotta dunes of Sossusvlei that spring to mind at first, or the Petrified Forest of fossilised trees in Damaraland. However, you can enjoy a fantastic wildlife experience in Etosha National Park, home to the vast Etosha Pan. Out on game drives, you’ll encounter everything from elephant, lion and zebra to the endangered black rhino, and this is also where you’ll find the largest free-roaming cheetah population in the world. In the northern part of the country is the Caprivi Strip, a superb safari destination for its teaming wildlife and remote location, meaning there are usually fewer crowds. 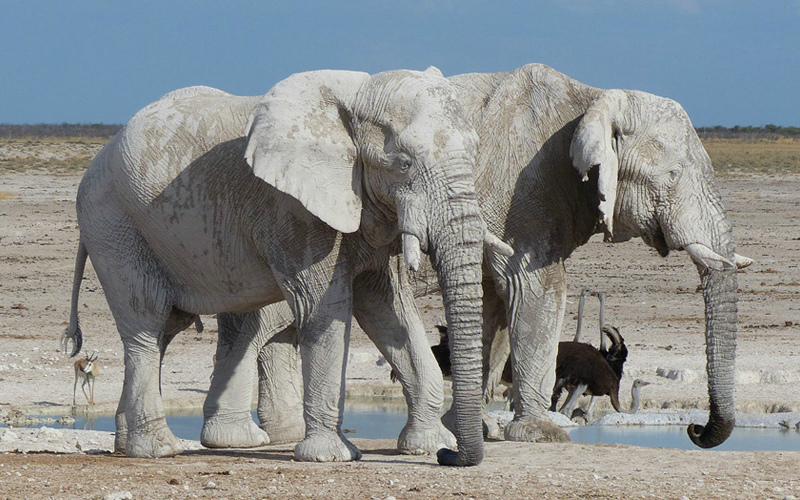 An East African destination that mixes authentic Africa with the exotic, Tanzania boasts an array of premium safari destinations including:

With the island paradise of Zanzibar just a stone’s throw away from Tanzania, it’s a match made in heaven should you wish to have a beach and bush experience in one go. 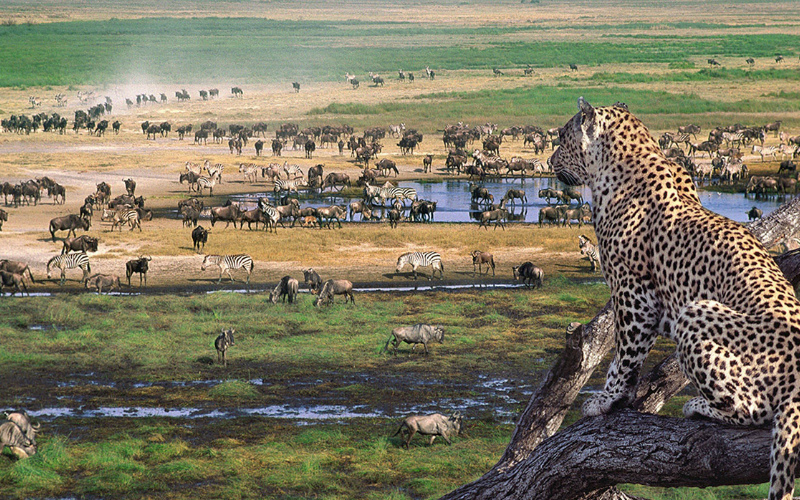 You may want to read:

Tanzania: Your guide to what to do and see

At Portfolio Journeys we’ll make sure you have the safari trip of a lifetime without the hassle of the details. We’ll plan everything, taking all your preferences into account, so all you have to do is enjoy every special moment.

Get in touch for a no obligations chat with one of our consultants.